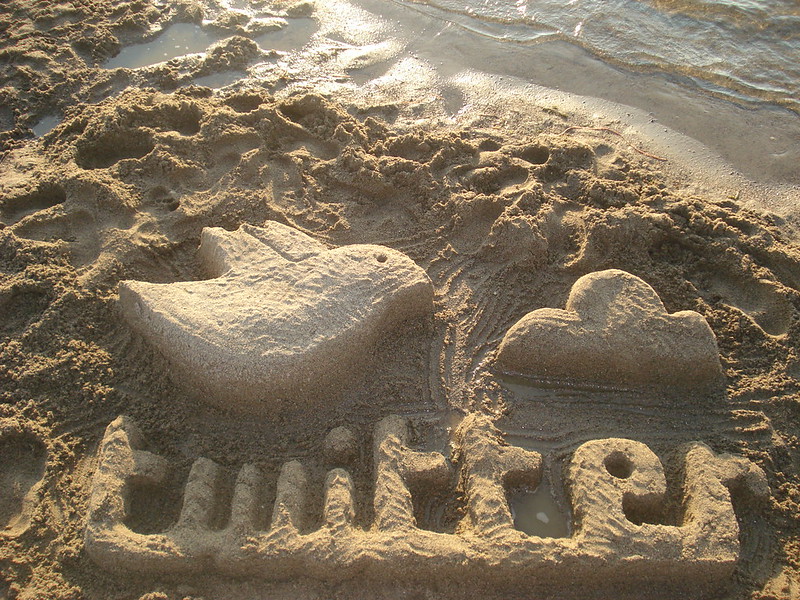 Last week, Delvinia and Environics Analytics published a new online study about Canadians’ social media habits. Among other trends, the study revealed the high rate of adoption of tools like Facebook, YouTube and LinkedIn among immigrants trying to maintain old networks and establish new ones.

#NetCulture: Stories of Culture and Diversity

The results struck a chord immediately given the fact I’m volunteering to support #NetCulture, an upcoming event on April 5 where six local speakers from Vancouver’s culturally diverse communities will share how social media has helped them strengthen their identities, roots and friendships.

Based on the study, it’s no coincidence that #NetCulture will take place in Vancouver. In fact, Canada’s three largest and most diverse cities— Vancouver, Toronto and Montreal—are responsible for producing “more than three-quarters of all Canadian social media content.” And as major urban destinations for immigrants moving to the country, these cities are natural hubs for events like #NetCulture.

Veronica Heringer, one of the six speakers at #NetCulture, immigrated to Canada from Brazil and now runs madameheringer.com where she writes about social media marketing, PR, advertising and the ups and downs of being a foreigner in Canada. From documenting her quest for citizenship to publishing periodically in Portuguese, Veronica epitomizes the “young, upwardly mobile immigrants” building a network by creating engaging content online.

Immigrants are also more likely to meet in person with people who they connected with online than rural Anglophones or upscale suburban Francophones. This thread will weave through Paola Viviana Murillo and Norma Ibarra’s presentation at #NetCulture. Latincouver.ca is a virtual plaza that links Latinos and educates local Vancouverites about Latin America. Paola and Norma will discuss how they help create virtual connections on Latincouver.ca that translate into successful offline events.

“A disproportionate number of older immigrants are also contributing to the online dialogue,” the study reveals.

Aptly, retiree Ashok Puri who came to Canada in 1969 will speak at #NetCulture about his experiences couch-surfing in Nepal, Mexico, China and India. Plus, he just launched his own blog, Papa Puri’s Kitchen, where he’ll post on travel, food and Ayurvedic health topics.

Jay Catalan and RJ Aquino—recently profiled with other emerging leaders from the Filipino Canadian community in Living Today—are using tools like Facebook to drive awareness of their initiative. Tulayan, Tagalog for “bridge,” is a volunteer-run group that hosts cultural events as diverse as a 10-week language program and Pinoy story time at VPL to networking over wine and keso (cheese).

Way Too Azn’s Ray Hsu and Zi-ann Lum will showcase how they harnessed social media to respond to recent portrayals of Asians in the media—helping to spark a national debate about multiculturalism and inclusiveness.

For the “interculturally minded,” Jordana Mah will uncover how Schema Magazine has used social media and the web to highlight people, events, and issues that speak to a generation that is moving seamlessly through cultures rather than between them.

The survey of 23, 144 Canadians’ social media habits nicely sets the context for next Tuesday’s discussion. But statistics are only half of any story. For a far more intimate and lively look at how each of us can use social media to share stories of culture and diversity, I’ll be in a front-row seat at #NetCulture.

To register for this free event, please visit http://netculture.eventbrite.com/

One thought on “Social Media—Where We All Share Status”